The Stanford Ranking once again highlights Eduardo Anitua as the most influential Spanish dentist in the world. 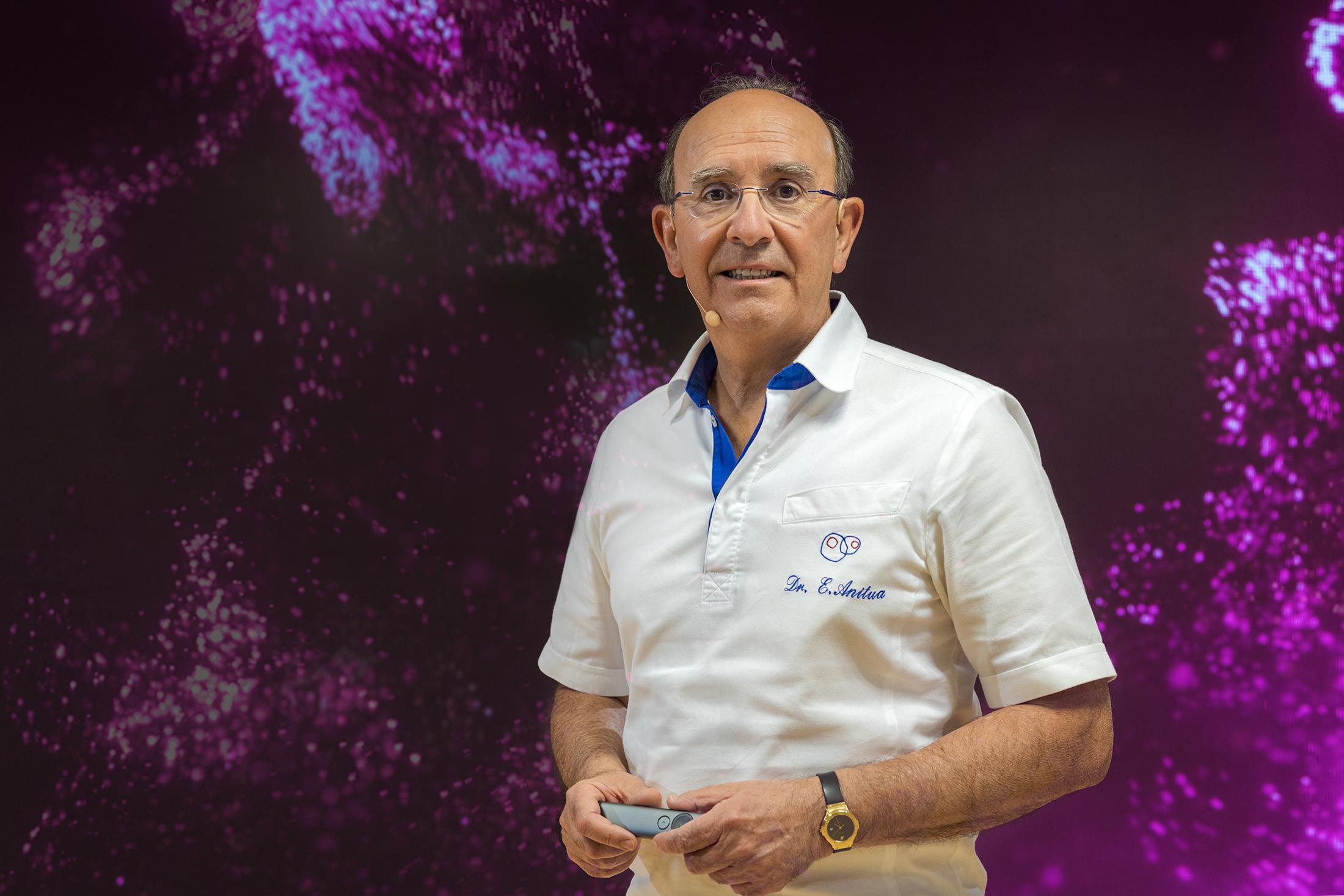 Dr. Eduardo Anitua, scientific director of the company BTI Biotechnology Institute, heads the list of thirteen Spanish researchers in the dental sector who have been included in the latest edition of the ranking prepared by Stanford University (Ranking of the World Scientists: World’s Top 2% Scientists), which includes the most influential scientists in the world, as announced on November 3 by the General Council of Dentists in a press release.

The ranking, prepared by Stanford University and published by Elsevier, identifies the researchers whose work has been most cited during their scientific career evaluated between 1996-2021, and is based on several parameters that include the number of indexed publications, citations received, h-index, co-authorship, etc. As a result, a database of more than 195,000 top scientists in various fields of knowledge has been created, representing 2% of the most relevant researchers worldwide.

Particularly, in the area of Dentistry, it identifies 1,573 researchers from all over the world, including 13 Spaniards. The first on this list is Dr. Eduardo Anitua, who rises to position number 56 in the world ranking. He is followed by Dr. Mariano Sanz, from the Complutense University of Madrid, ranked 140th.

This latest version of the ranking also identifies the most influential researchers in the last year, based on the scientific impact of their published work in 2021. In this most recent list of influence, Dr. Anitua is once again the first of the Spanish dentists, occupying the 22nd position worldwide.

For Dr. Eduardo Anitua, founder and scientific director of BTI, “topping this ranking is both an honor and a commitment to continue our dedication to scientific research. I am also very happy that every year more and more Spaniards appear in this ranking, because this means that Spanish dentistry continues to increase its prestige, placing it at the highest level worldwide“.