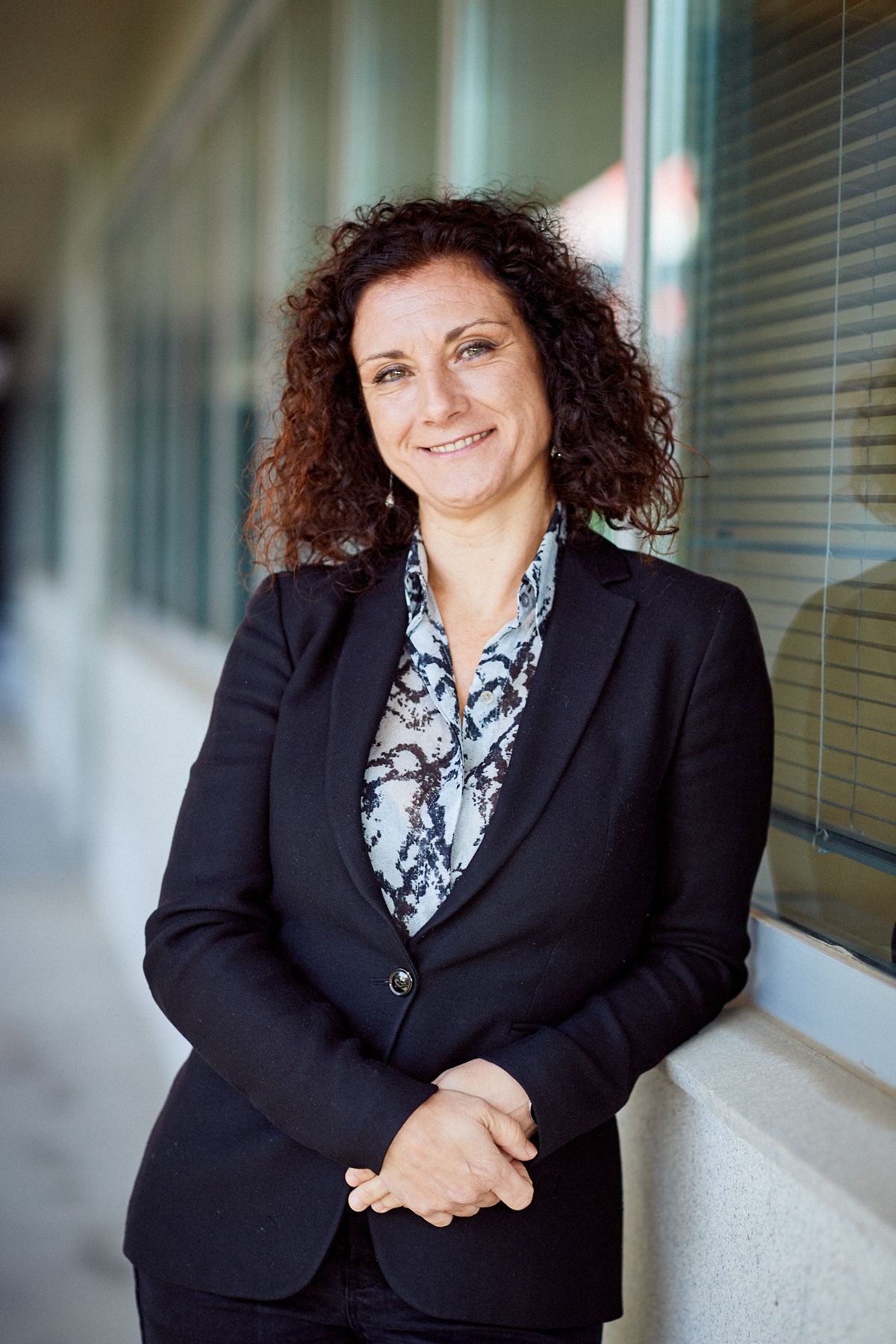 Elena García Armada from Valladolid has won the eighth edition of the Ada Byron Award for Women Technologists, organised by the Faculty of Engineering of the University of Deusto. The Ada Byron Young Ada Byron Award went to Jordina Torrents Barrena from Catalonia.

This award is sponsored by Microsoft, as well as the Provincial Council of Bizkaia, DanobatGroup and Emakunde-Basque Women’s Institute; and the collaboration of Innobasque and Basque Health Cluster. The awards will be presented on 14th October in the auditorium of the University of Deusto.

Elena García Armada holds a PhD in Industrial Engineering, is a Research Scientist at CSIC and President of Marsi Bionics. She has achieved internationally pioneering results in the development of paediatric walking assistance exoskeletons, and her work has resulted in eight internationally extended patents.

The 2021 Ada Byron Laureate has published more than 100 scientific papers. She founded the technology-based company Marsi Bionics in 2013, which devotes a large part of its activity to technology transfer. The great scientific-technical and social impact of her research and entrepreneurial work has been recognised with 40 awards from prestigious institutions. Elena García represents Spanish science on important committees, and is a member of the jury of the Princess of Asturias Awards for Technical and Scientific Research, a member of the Jury of the National Technology Transfer Award, and a member of the Strategic Committee of the Women and Engineering programme of the Royal Academy of Engineering, among others. She is an Honorary Corresponding Member of the Royal Academy of Medicine of Cantabria.

Jordina Torrents Barrena, from Catalonia, has been awarded the Ada Byron Youth Prize. Torrents received her PhD in 2019 from the Universitat Pompeu Fabra in the field of artificial intelligence, deep learning and medical imaging. He previously graduated in Computer Engineering from the Universitat Rovira i Virgili (2014), completing two master’s degrees. During her PhD, she spent time at King’s College London and Google UK. She currently works in the Big Data & Analytics department at HP Inc – Large Format Printing (Barcelona), leading the artificial intelligence and machine learning group. She combines her work at HP with teaching at the Universitat Oberta de Catalunya.

More than one hundred and thirty candidates
The jury received and evaluated 95 candidatures for the main prize, endowed with 3,000 euros, 12 of which were finalists. For the Ada Byron Youth Prize, worth 1,000 euros, a total of 42 candidatures were submitted, seven of which were finalists. All of them have been valued for their training, professional activity in the technology sector, involvement in social dissemination, capacity for self-improvement and participation in initiatives to promote changes towards greater equality.

In the opinion of the jury, “of the candidates presented this year, their international experience and their vocation for research with social application stand out, as well as the courage of the youngest and their impact on networks”. The candidates have a varied geographical origin, as well as training, with a predominance of Computer Science, Physics, Mathematics and Telecommunications, but also with very specialised profiles such as Astrophysics and Biomedical Engineering.

A prize present in five countries
The Ada Byron Award for Women Technologists was created eight years ago in Spain by the Faculty of Engineering of the University of Deusto, with the aim of encouraging female vocations in the field of technological research and development, to give prestige to the importance of technology in all areas of life and for social development, as well as to value the work and achievements that the performance of these tasks and studies by women have contributed to humanity.

In previous editions, the winners were: Montserrat Meya, expert in artificial intelligence and machine translation; Asunción Gómez, researcher in so-called “semantic technologies”; Nuria Oliver, director of R&D Telefonica, Regina Llopis Rivas, PhD in Mathematics Applied to Artificial Intelligence from the University of California Berkeley (USA), María Ángeles Martín Prats, professor at the University of Seville in the Department of Electronic Engineering, Concepción Alicia Monje Micheret, researcher in Robotics and professor at the University Carlos III of Madrid and Laura María Lechuga Gómez, graduate in Chemistry and coordinator of one of the European projects for the study of COVID-19. The winners of the Ada Byron Youth Award were Ana Freire, Engineer and PhD in Computer Science, Researcher and lecturer at the School of Engineering of the Pompeu Fabra University (Barcelona) and Susana Ladra González, PhD in Computer Science and Graduate in Mathematics.

In 2019 the University of Deusto opened the chapter of internationalisation with the presentation of the award in Mexico; in 2020 it reached Argentina and this year it will also be presented in Uruguay and Colombia. Therefore, this award is already established in five countries. The University hopes, in the medium term, to extend it to other countries in Europe and Latin America, and in the long term to award an international prize.