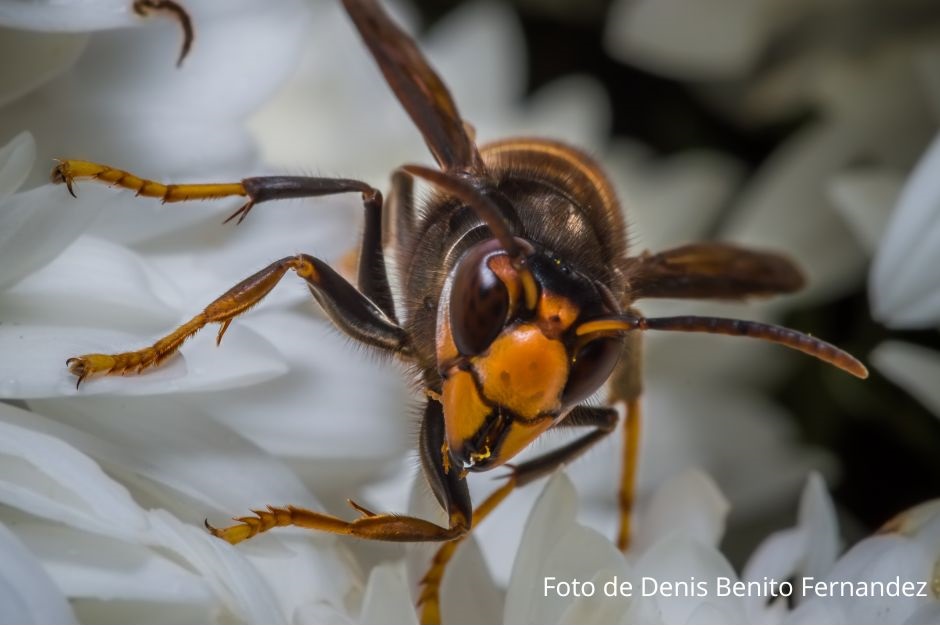 Due to the increase of Vespa velutina nests in the north of the peninsula, concern has grown among both allergists and the general public.

The Roxall Group is the first company in the world to manufacture and market the diagnosis and treatment of the venom of this invasive species.

In order to learn more about the differences between these wasps and native bees and bumblebees, on 24 May, the newspaper Deia brought together various experts in the field: Roxall researcher Dr. Gabriela Pretre, PhD in molecular biology and expert in Vespa velutina; Alberto Martínez Garate, PhD in biology with more than 30 years of experience in the development and manufacture of vaccines; Dr. Ana Alonso Llamazares, from the Allergology Service of the University Hospital of Basurto and member of the Hymenoptera Allergy Committee of the Spanish Society of Allergology and Clinical Immunology and the Basan biologist Itxaso Elorduizapatarietxe Urrutia, a university master’s degree in Biodiversity, Functioning and Management of Ecosystems, whose master’s thesis dealt with the determination of the morphological mass of Vespa velutina by means of morphological variables.

In this round table discussion, which lasted about 30 minutes, the 4 speakers explained the difference with native species, as well as the impact that this invasive species has had on the environment and the economy of the Basque Country. The importance of having a vaccine against its venom as well as the different reactions produced by its sting were also key points of the debate.

You can read the report made by Deia on the official website:
https://www.deia.eus/actualidad/sociedad/2022/05/31/primera-unica-vacuna-alergicos-avispa/1224615.html

And watch the full video of the meeting on Deia’s YouTube channel:

For more information on the subject, you can see the news item published by EITB:

They create a vaccine against the venom of the sting of the Asian wasp, in Zamudio (Video)

As well as Roxall’s press release: