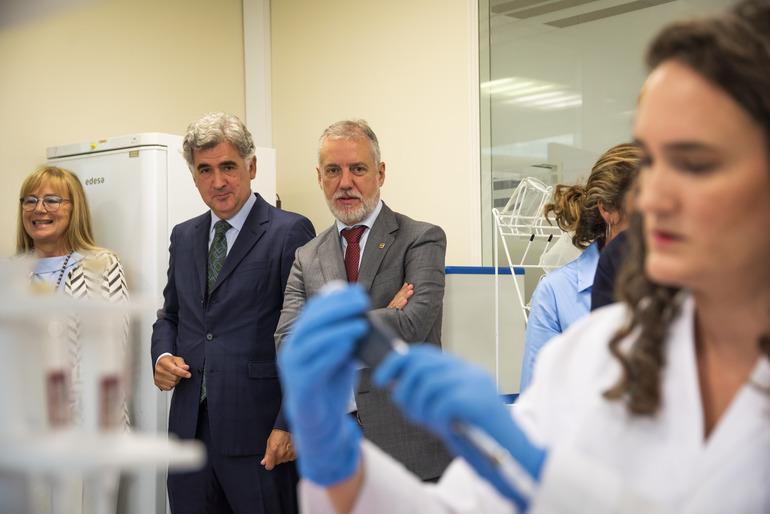 The biotech firm develops the first conjugated antibody in Europe against pancreatic, lung and breast tumours

The Basque biotech company Oncomatryx, which specialises in the development of pioneering drugs against invasive tumours, has recently developed the first conjugated antibody in Europe that directly attacks the cells surrounding the tumour.

In Spain alone, some 8,700 cases of pancreatic cancer, 29,000 cases of lung cancer and 7,000 cases of triple-negative breast cancer are diagnosed each year. The company plans to start clinical trials in seven hospitals in Spain and the United States. “Our mission is to create new personalised drugs and diagnostic products for the treatment of pancreatic, lung and breast cancer,” they explain.

Based in the Zamudio Technology Park, the company recently received a visit from the Lehendakari, Iñigo Urkullu, with the aim of highlighting the company’s research work in the Basque Country, and in his speech he affirmed “the importance of intensifying both scientific research and investment in research and development, a priority area such as health“. In fact, the visit served to confirm that Osakidetza, through the Onkologikoa centre in Donostia, will take part in the clinical trial on metastatic cancer proposed by Oncomatryx. According to the president of the Basque Government, “Osakidetza professionals working in the field of oncology are already working together to identify patients from all over the Basque Country who meet the requirements to take part in these clinical trials“. 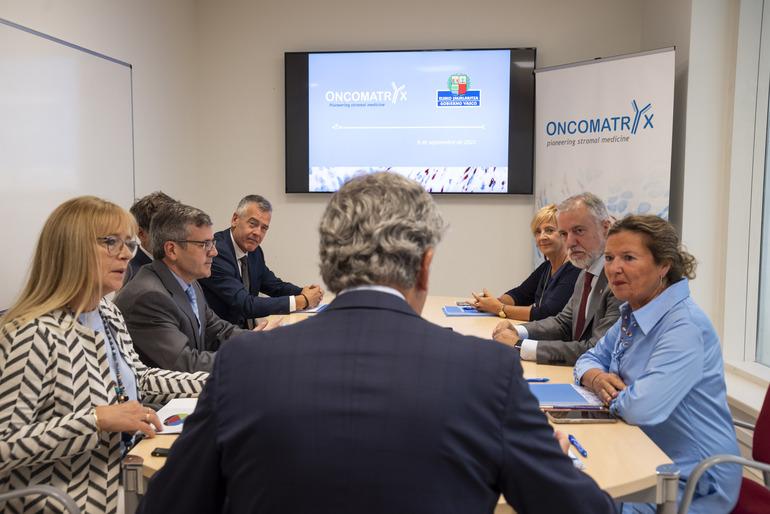 Among its main scientific milestones, Oncomatryx has managed to develop a portfolio of antibody-drugs, immunotoxins and proteins obtained from humans, whose goal is to target the stroma associated with the tumour. “The peritumoural stroma is a complex and heterogeneous network of cellular components – fibroblasts, endothelial cells and non-cellular – extracellular matrix, which play an important role in tumour growth, invasion, vascularisation, metastasis and resistance to the penetration of pharmaceutical treatment,” the company explains.

In addition to this research advance, the Basque biotech company has managed to develop companion diagnostic products that are used to diagnose and predict tumour invasiveness, as well as to select and monitor patients who are susceptible to receiving the immunoconjugates developed by the company based on clinical trials. “Oncomatryx’s therapeutic approach is based on a new and innovative approach to cancer treatment, aimed at attacking not the tumour cells, but the cells that facilitate tumour invasiveness and resistance,” the company says.

At the beginning of the year, in March to be precise, the company achieved a capital increase of 15 million euros, covered by shares in Ekarpen and BBK. This endowment will help it to carry out, before the end of this year, the aforementioned clinical trials with patients with invasive tumours in Spain and the USA. Oncomatryx has also embarked on the development of pioneering drugs against these mechanisms and peritumoral stromal proteins, in collaboration with prestigious universities, hospitals and research centres in the USA and Europe. These include Harvard University, MD Anderson Cancer Center, University of Stuttgart, University of Turin. 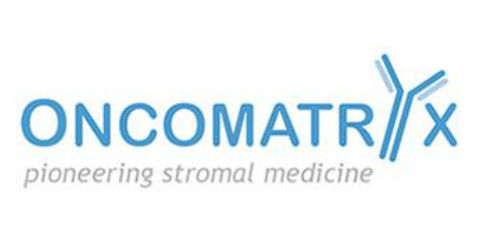