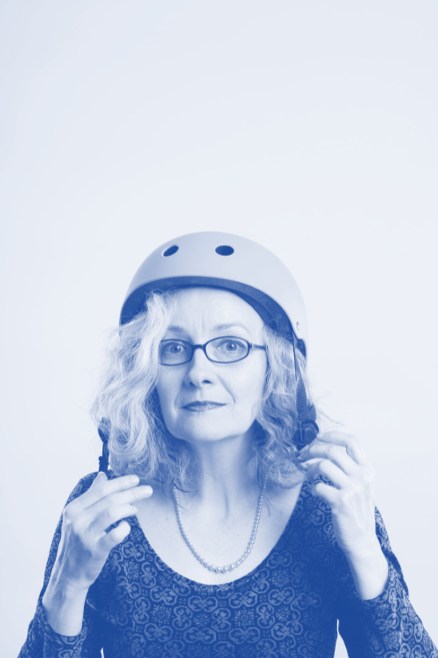 On the occasion of World Alzheimer’s Day, on September 21st , the startup accexible has launched the campaign “Check your mental health!” for the detection of cognitive impairment through speech analysis.

The company offers a free test that can be performed in just 60 seconds, accessing the website of testaccexible.com from a device with a microphone. This test analyzes the voice of the user and sends back a result in a couple of minutes, with a 91% sensitivity in detecting cognitive impairment in early stages. If desired, the visitor can take 3 extra tests and will receive a report with the results of the tests via email.

Accexible has developed artificial intelligence-based models that analyzes both, how is a person talking and what is he/she saying. In this sense, IBM and Pfizer have developed  a study that concludes that speech analysis can predict Alzheimer’s 5 years earlier.

On average, it takes a person 20 months to go to the professional after having a memory complaint. With its platform, accexible wants to help break the mental health disorder taboo. In the same way that we do an annual medical check-up (body), we should take care of our mental health.

According to the Maragall Foundation, 1 in every 3 cases of Alzheimer’s could be prevented by adopting healthy lifestyle habits. Additionally, two-thirds of people with cognitive impairment are undiagnosed. In Europe, only 20% of people diagnosed with dementia are diagnosed in early stages. Early detection is essential to receive adequate treatment.

Accexible’s speech biomarker platform enables detection of cognitive impairment with low cost and high reliability. Its analysis system is non-invasive and can be used remotely. A series of clinical trials have been developed and in December 2020 accexible’s platform obtained the CE marking for medical devices.

PRIM and TRAK: The alliance that designs the future of physiotherapy
23 September 2022

Researchers from Gipuzkoa develop a tool that, through artificial intelligence, allows predicting future diseases based on the current pathology
15 September 2022

Panel Health, company selected for the Impact Business Bootcamp
14 September 2022
Go to Top
Cookie management
On this website, we use our onw and third party's cookies to integrate videos of YouTube, to show our location and the funtional cookies needed for the services we provide.