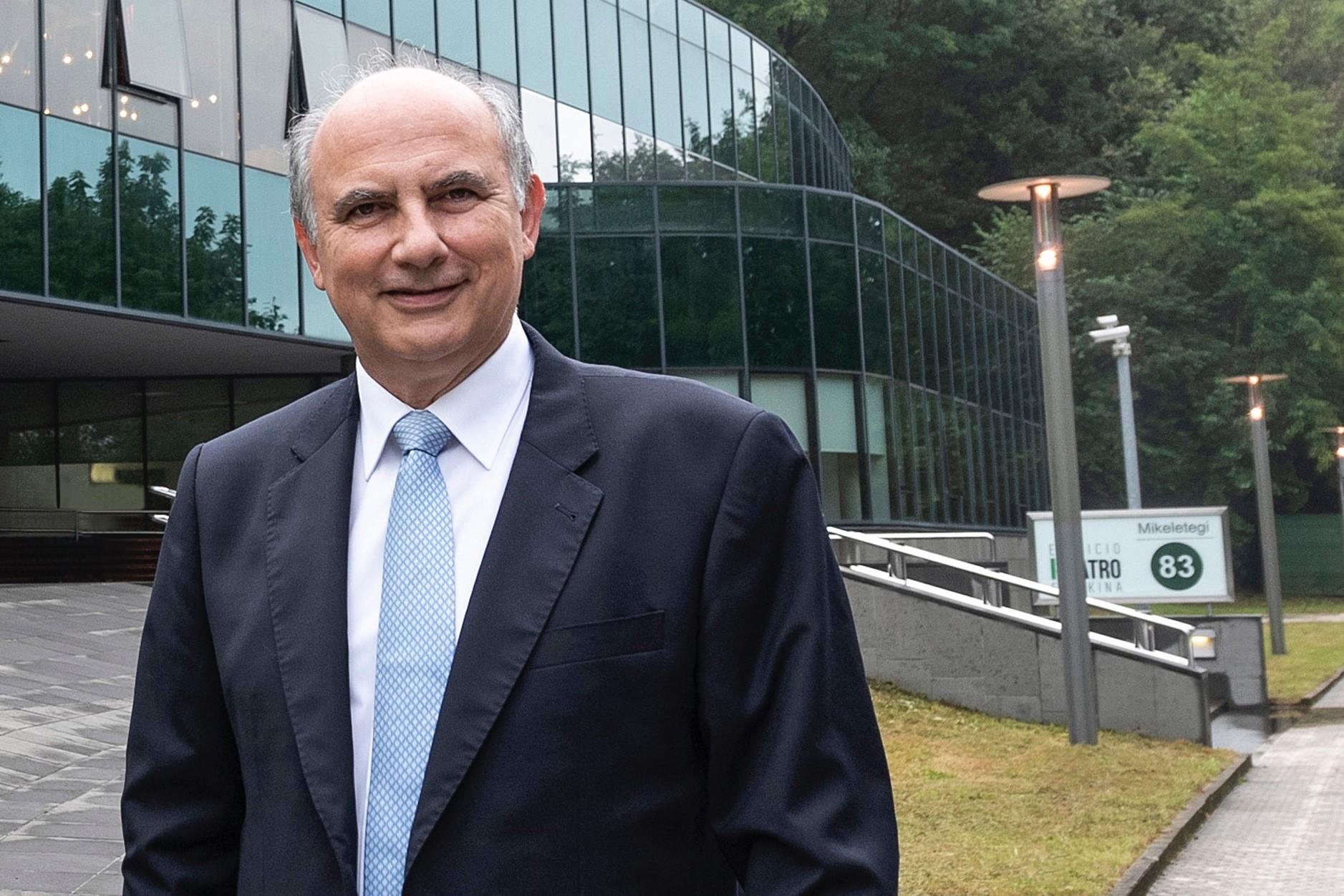 The Board of Spokespersons of San Sebastian has awarded Javier García (Madrid, 1963), co-founder and CEO of Viralgen, the Golden Drum 2023 of the city «for his career and contribution to the promotion of the city as a city of science and knowledge».

The Golden Drum is the highest award given by the city of San Sebastian for professional merit and promotion of the city’s image. It was created in 1967 and has been awarded to important cultural, sporting and scientific entities and personalities.

He has been appointed directly, having received the votes in favour of the majority of political parties represented in the City Council of San Sebastian, without the need to go to a popular vote as happens when there is no majority. He was chosen from among 133 highly prestigious candidates who had been proposed.

Eneko Goia, Mayor of the city, stressed that Javier García «is a person who has shown a very strong link with our city in the field in which he works, that of gene therapy. In the last five or six years, hand in hand with Viralgen, he has placed our city at the forefront of this type of therapy. It’s a huge contribution to what this city is all about». He added that «he has been a key player in the promotion of a strategy for the international projection of Donostia as a pole of attraction for companies in the bio-health sector, and has promoted the creation of high-value, high-growth companies», he concluded when informing about his appointment.

Javier García is also co-founder of Columbus Venture Partners, an investment and management fund specialising in biotechnology and Life Sciences, which together with AskBio – a US biotech pioneer in gene therapy – promoted the creation of Viralgen until it was acquired by the German multinational, Bayer, in 2020.

He is also co-founder, secretary and trustee of the Columbus Foundation, a non-profit organisation whose purpose is to make advanced therapies accessible to the people who need them most, with particular emphasis on children.

Javier García acknowledged that “of all the awards received, this is the one I am most excited about because of what it represents”.

He joins a series of personalities who have received awards in previous years, such as the former Spanish Minister of Science and Innovation, Cristina Garmendia; the journalist Iñaki Gabilondo; the footballers Alfredo Di Stefano and Xabi Alonso, among others. 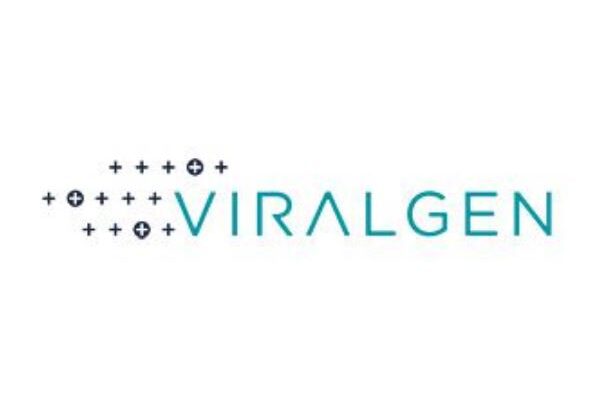