Innitius wins the Technology and Health 2022 award for entrepreneurship 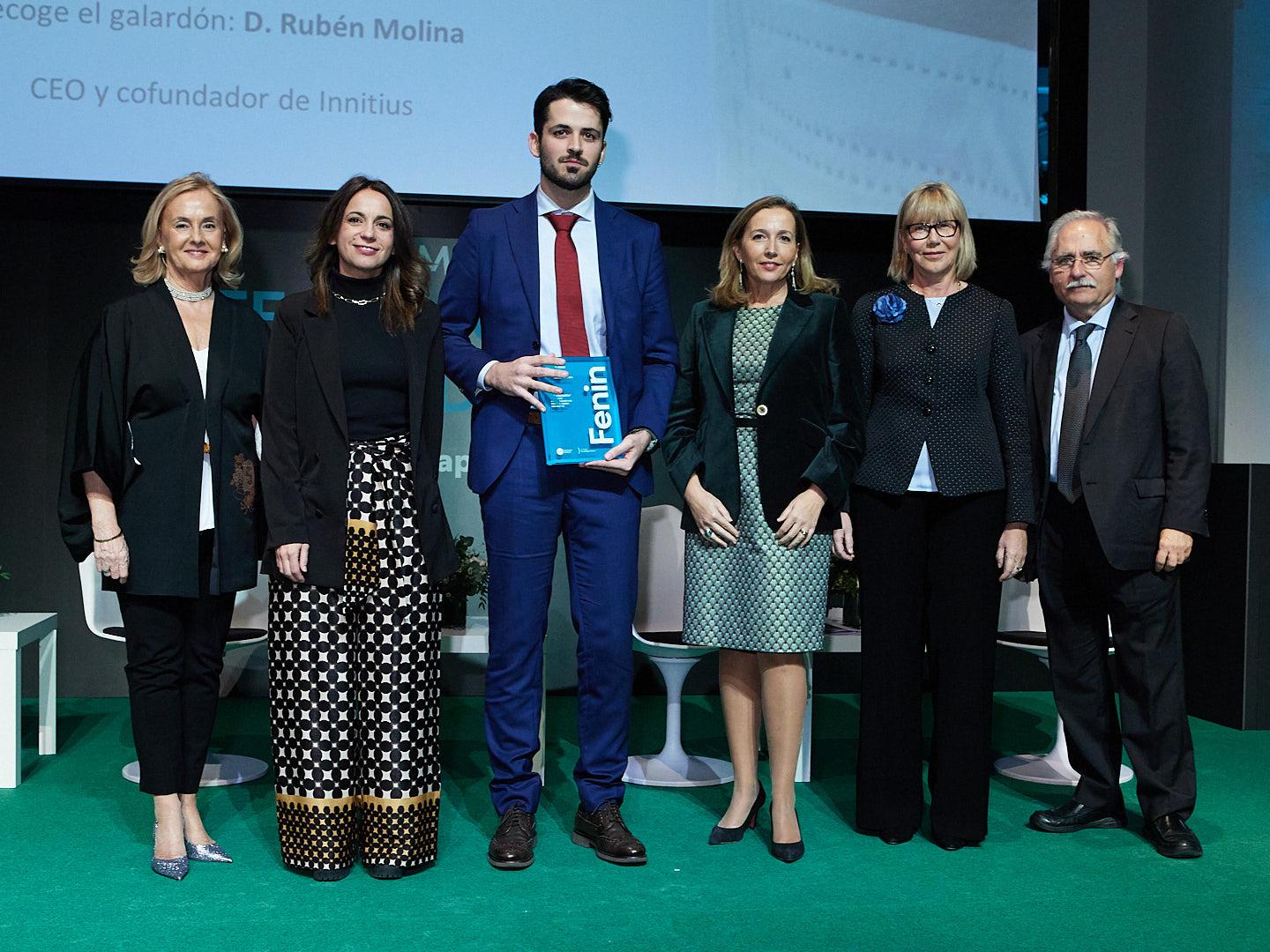 On 22 November, Fundación Tecnología y Salud, with the collaboration of the Spanish Federation of Healthcare Technology Companies, Fenin, held the “Technology and Health 2022” Awards ceremony.

This edition, held at the Círculo de Bellas Artes in Madrid, celebrated the 15th anniversary of the Fundación Tecnología y Salud. The Secretary of State for Health, Silvia Calzón, was in charge of presiding over the event.

Among the prizes awarded that night, the “Fenin Award for Entrepreneurship in Healthcare Technology 2022” went to Innitius. This start-up member of the Basque Health Cluster has a medical device for prenatal diagnosis and the chances of successful induction of labour called “The FineBirth“. This device aims to reduce the number of hospitalisations due to false alerts of premature births. Thus, not only does it reduce the administration of drugs that can have effects on both the pregnant woman and the foetus, but it also reduces costs by helping professionals to make decisions.

Co-founder and CEO Rubén Molina thanked the institutions that have supported them during this long journey, including the University of Granada, the Andalusian Health Service, the Provincial Council of Bizkaia, ENISA and SPRI. 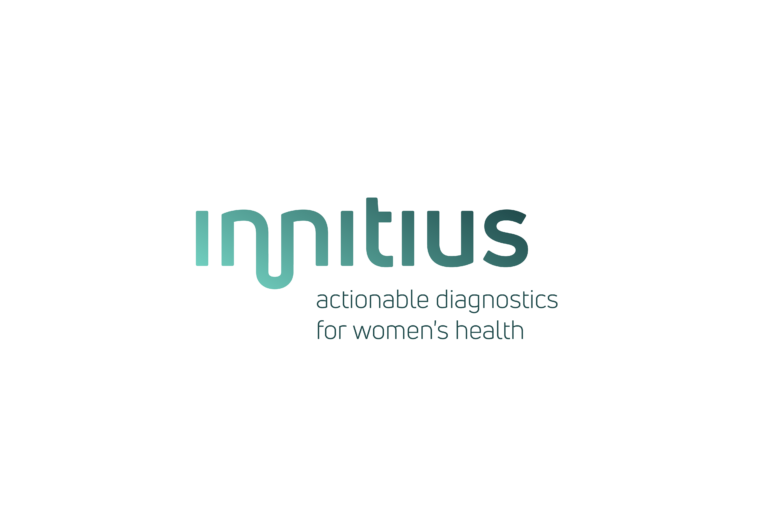