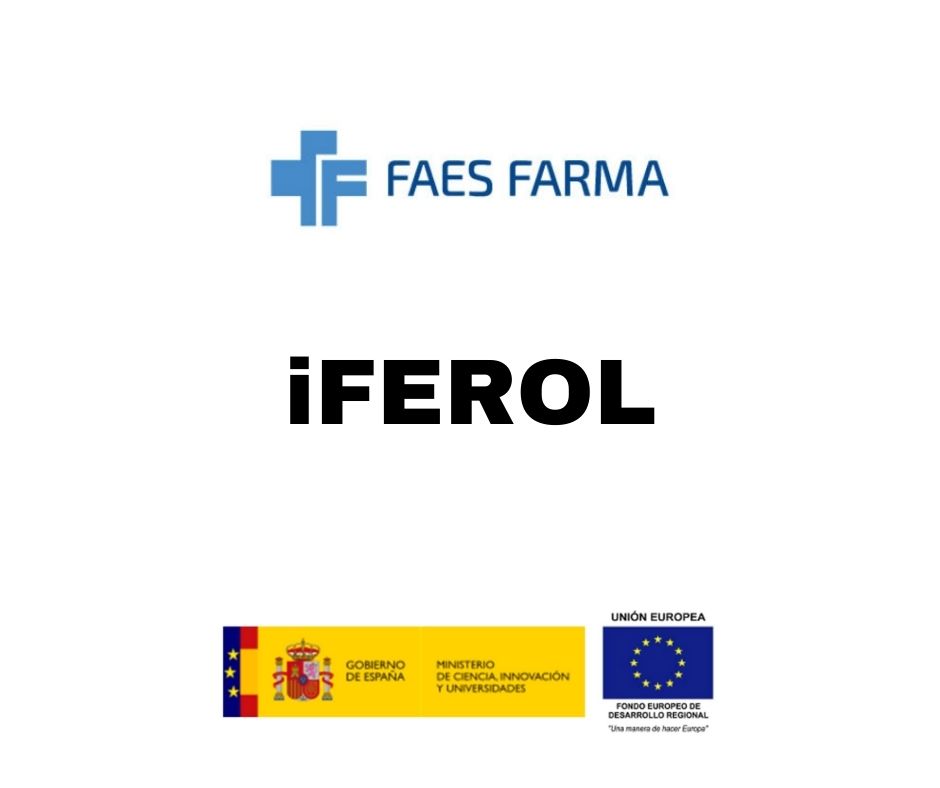 FAES FARMA has been marketing the only calcifediol in soft capsules since 2016: Hidroferol® Capsulas Blandas. The experience of the member of the Basque Health Cluster in the treatment of vitamin D deficiency is extensive and its intention is to continue to deepen the knowledge of this molecule.

In this context, in 2019 it joined forces with the Instituto de Investigaciones Sanitarias de la Fundación Jiménez Díaz (QuironSalud), the University of Vigo and CIC bioGUNE to create the iFEROL project. This project aims to develop new drugs based on vitamin D analogues for the treatment of vitamin D deficiency and its member pathologies, as well as to determine the modulatory role of calcifediol in the regulation of biomarkers in patients treated with vitamin D deficiency and cardiovascular disease.

In the past year, research continued into new synthetic processes and related pharmaceutical products, as well as exploring new formats for their presentation. Two clinical trials were also conducted. One of these trials was carried out in 58 centres in 7 countries and aims to test the therapeutic effect of calcifediol in weekly use. Another study within the project aims to see if there is a protective effect in people who have had a myocardial infarction. Finally, progress has been made in the study of metabolism through the study of lipidomic profiles.

This research project has been co-funded by the Ministry of Science, Innovation and Universities of the Government of Spain, in the 2019 Challenges-Collaboration Call. This year will be its third and final year, as the project is expected to be completed by 31 December 2022. 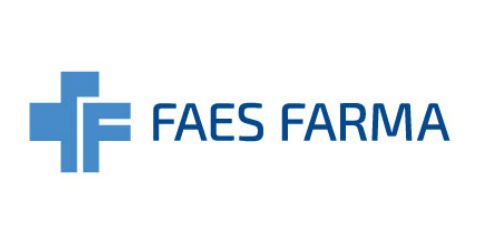 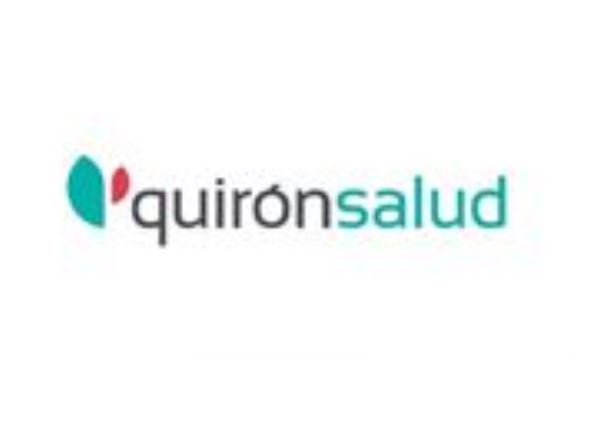