Difficulties in the commercialisation of medical devices in the EU 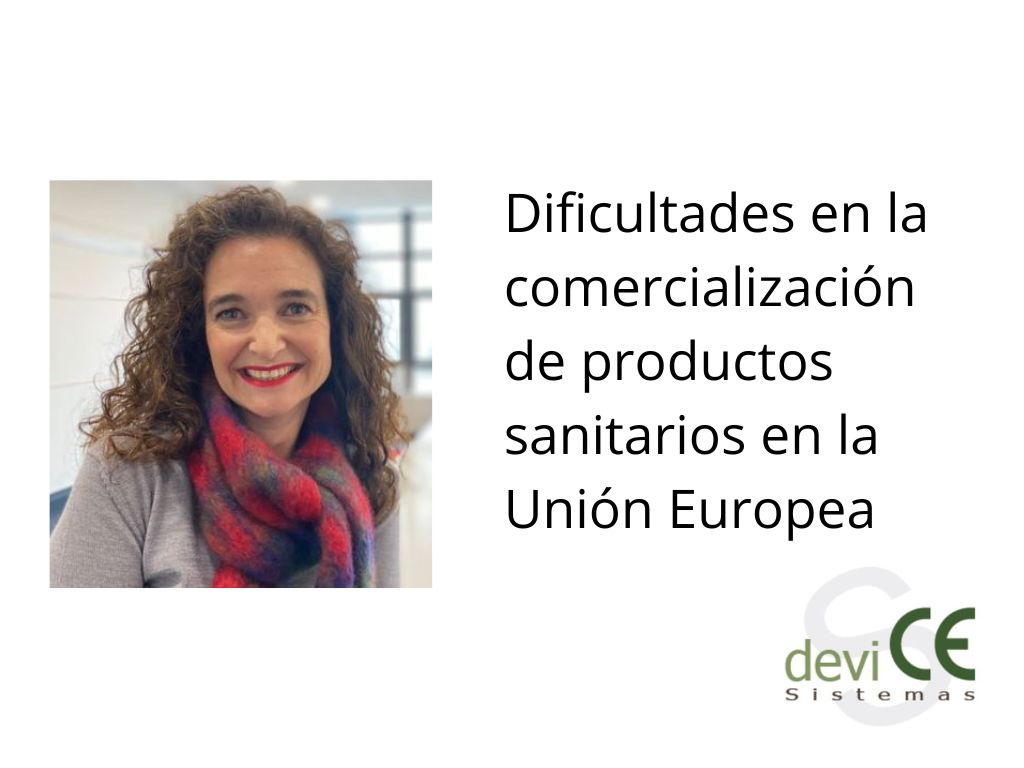 We are witnessing continuous changes in the EU that increase marketing difficulties: Brexit has meant that the United Kingdom has its own legislation and Switzerland, for its part, has not renewed the collaboration agreement that allowed a product to be marketed in its territory in the same way as in the EU. As a result, new rules for marketing in these countries must now be complied with.

However, these legal difficulties, which depend on the expertise and knowledge of the manufacturer or on having a good specialised consultancy such as deviCE Sistemas, are not impossible to overcome. The real difficulties for a manufacturer now lie in the new European regulations and the lack of entities that can assess compliance.

The situation in Spain in the biotechnology sector is similar: according to the Asebio report 2019, in 2019 the biotechnology sector generated a turnover of almost 12,000 million euros, 1% of GDP. 51% of these companies in Spain are micro-SMEs, with less than 10 workers and 45% are SMEs and are mainly distributed in Catalonia, Madrid, Andalusia and the Basque Country. Biotechs lead the ranking of growth in production with 20.8% in growth and productivity. 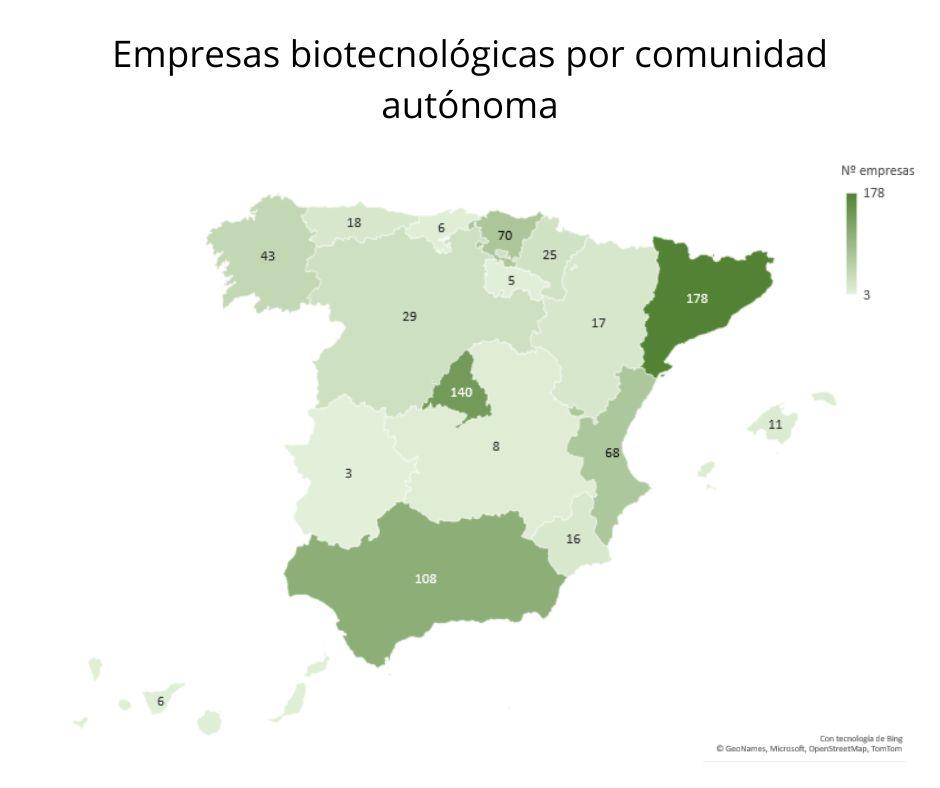 With the entry into force of the new European legislation on medical devices and in vitro diagnostic medical devices, the requirements for accreditation of Notified Bodies have been tightened considerably. A Notified Body (hereafter NB) is an independent body that assesses whether a product and company comply with the legal requirements that apply to it.

This situation, in principle, is no different from the situation under the repealed laws, where it was also a requirement to be assessed by a NB in such cases. However, the tightening of the requirements for the accreditation of a NB has meant that the current number of NBs accredited to assess products under the new legislation is ridiculously low for the existing demand. 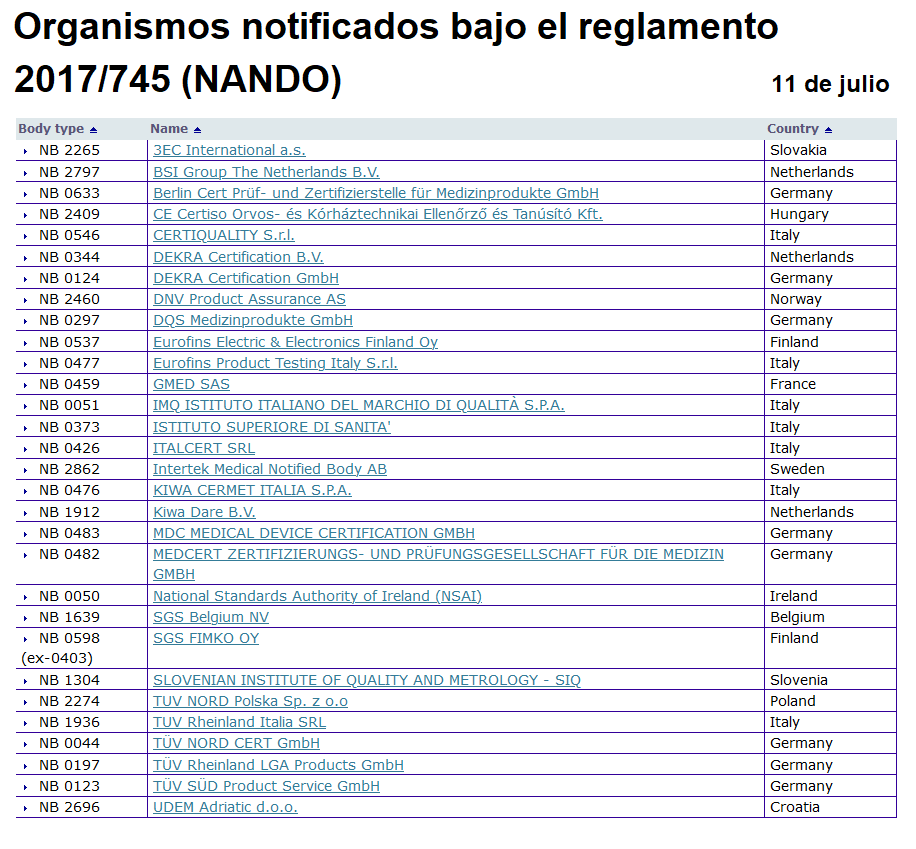 These NBs currently have to deal with products in three different assessment situations: On the one hand, all products that already had the NB’s approval under the previous laws to be placed on the market (CE conformity certification), currently have an expired or about to expire certification, which means that all these products will have to be reassessed.

On the other hand, many medical devices that under the previous legislation were classified as low risk products (i.e. that could be “self-certified” by the manufacturer) are now faced with a new regulation that includes them among the products that now need to be assessed by a NB, in addition to all those newly developed medical devices that due to their characteristics are considered as products that need to be assessed by a NB.

Taking into account that we are witnessing a regulatory change, that the requirements for the accreditation of entities such as NBs are becoming more and more demanding, which has led to a shortage of these certifying bodies, the reality for the CE certification of this type of products, which is imperative for their commercialisation, is becoming increasingly complicated.

A manufacturing company with an innovative product classified as being of high difficulty may have only one or two accredited NBs to assess it, which complicates certification and marketing.

In short, the biotechnology sector is a sector on the rise, with great economic impact, R&D and specialised knowledge. Despite this, the difficulties that these companies are facing as a result of regulatory changes are notable and could lead to a slowdown.

The Basque Country is one of the areas of Spain where this sector is developing the most, both in terms of R&D investment and specialised knowledge. Many companies have made a significant effort in the development of medical devices and in vitro products, but this effort will not be rewarded if the regulatory processes are not facilitated.

There is an urgent need to simplify the assessment processes for entities wishing to become NBs. The European Commission has certainly made an important effort by allowing moratoriums on compliance with the legal requirements for in vitro products, but this is not enough. Public-private collaboration in the Basque Country has borne fruit in the past and can be a very interesting tool for the development of specialised entities that opt to become NB in a rigorous and demanding, but agile and fast process. 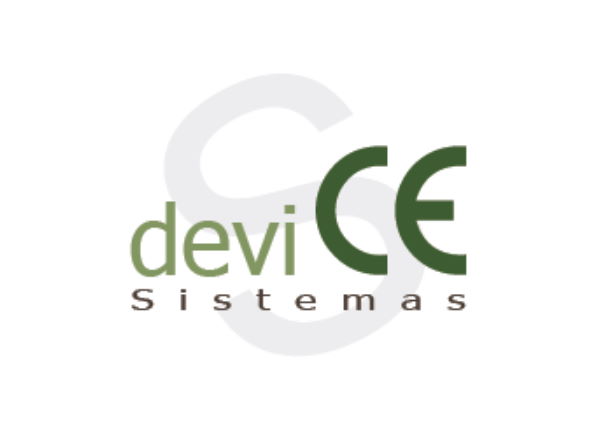