Call for nominations for the Ada Byron Award 2022 open 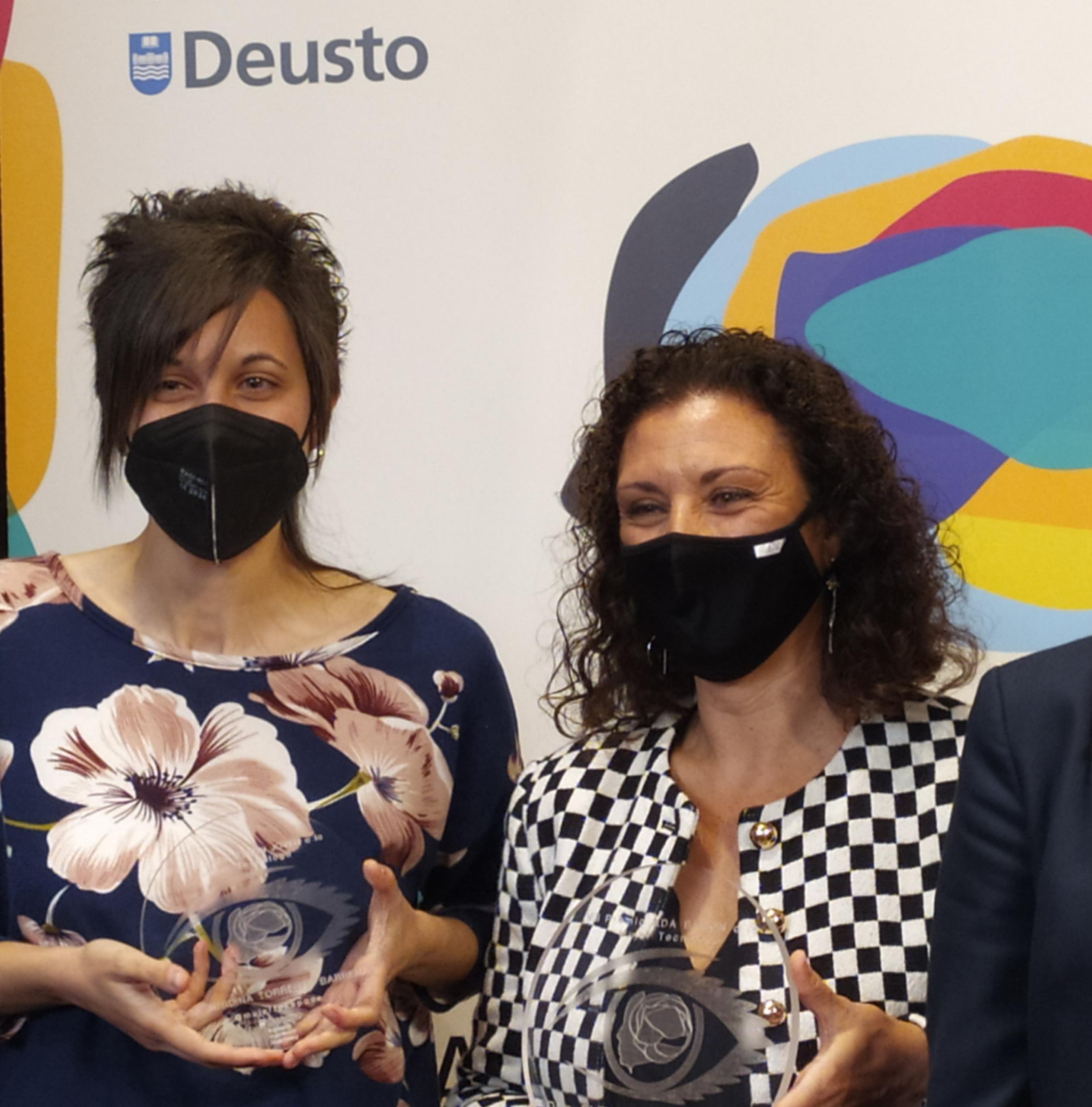 The Ada Byron Award will celebrate its 9th edition this year. Nominations can be submitted until 22nd of April. The University of Deusto has been organising this award since 2014 and it has Microsoft as Gold Sponsor and the support of the Provincial Council of Bizkaia, Danobatgroup and Emakunde (Basque Women’s Institute); and the collaboration of Innobasque and Basque Health Cluster. This award aims to raise the profile of women’s work in the scientific and technological field and to encourage women’s vocations in the field of R&D.

Since its creation, both the number of applications and the countries in which it is awarded have been growing. Innitially created as a national award, in recent years the first editions have been held in different Latin American countries with the first edition in Urugay and Colombia last year and the second in Mexico and Argentina. Although it has not yet been announced in which new countries it will be held this year, the ultimate goal is to make it an international award.

The award has two categories in Spain: absolute (endowed with 3,000 euros) and under 35 (endowed with 1,000 euros). Each canndidate can present herself or be presented by any other person or entity. You can read the rules here:

In the 8th edition, held last year, th eprize wen to Elena García Armada (absolute category) and Jordina Torrents Barrena (young category) in Spain. To know more about the national and international winners, you can read the article we published last year:

https://basquehealthcluster.org/en/the-scientist-elena-garcia-armada-wins-the-ada-byron-female-technologist-award-at-the-university-of-deusto/
To apply for a candidate, you will have to do it telematically, through the website of the Deusto Engineering Faculty: